big congrats to the lovely and best jessica!

i will hereby take the time and send big congrats to my lovely friend jessica lindell vikarby for a successful and great season! jessica races in alpine skiing and she have had a great season! im so happy for you, keep it up babe -you are the best! 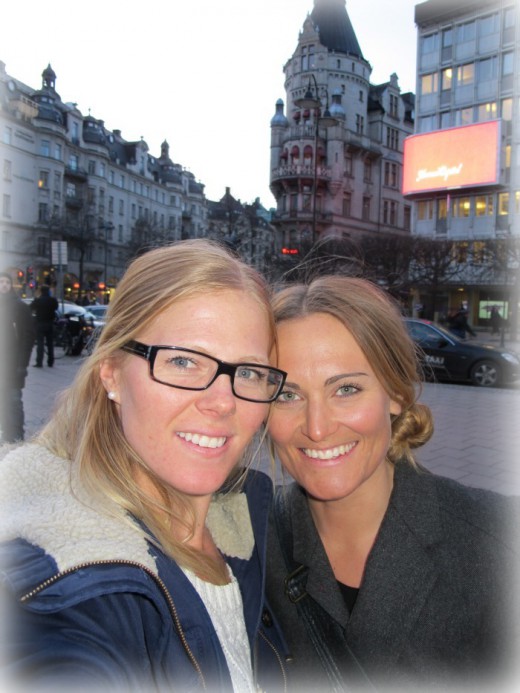 me and jessica hitting the shopping and coffe in stockholm, two things that we both are really good at!

deelicious on the streets… 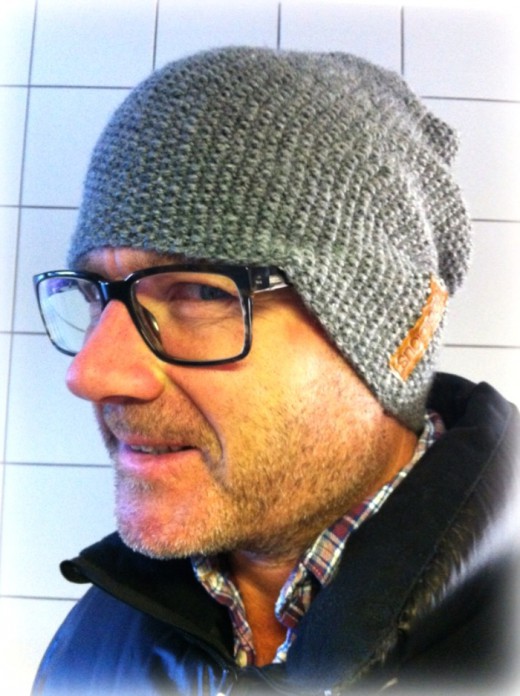 Hans Fahlén gets deelicious in a light grey beanie!

various feelings…first ever visit to the Russian country was a just bit as expected. we flew in from vienna straight to sochi, a summertown in the east touched by the black sea. the upcoming winter olympic place 2014. everything around our competition was very well organized, we got pick up at the airport, good hotel and our own guide for the week, Elen. it snowed a lot, around a meter of fresh, light snow. we didnt get that much time to enjoy it and it wasnt easy to get around and hit some nice pow runs. in rosa kutor, wich is the most northern ”ski resort” in sochi it was us, 400 polices and tons of constructor workers. thats it. no tourists. no shops. no nothing. njet. very good for the wallet and the diet. the startfield was very high level riders. both folger and robin showed what they can and rode really well. i was very satisfied with what they showed and with the results they end up with. folger best 12 and robin just behind on 13th place. we spend one day together with the canadians in the town of sochi. a big dissapointment. i was expecting an old town with lots of nice pic views and inspire thoughts for my creative part but no, nothing, niet. i really wish for the russian people in this area that all the work and reebuildings that are made for the olympics will pay off even after the games 2014. i went home without any nice handicrafts and no babusckas but with a smile on my face with the good results and riding of the boys. 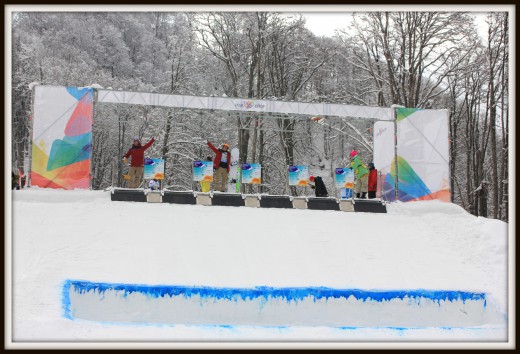 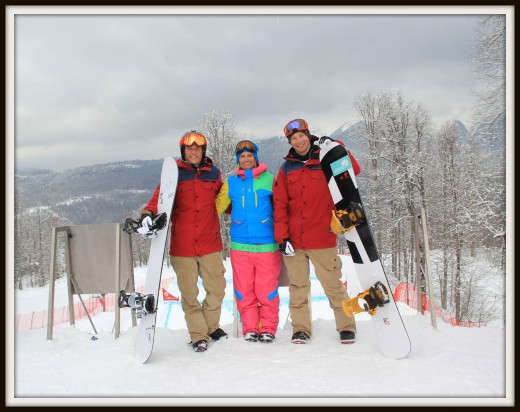